Malvern Prep and Imhotep fought for a win standing with 0-2 records under the lights on Friday the 13 th . The game ended 28-14 with Imhotep taking the win this game. The beginning season for Malvern has been a beneficial learning game. They see the adversity, weak spots, and drive the game lessons to work harder for a win.

Freshman Bryce Pippin (#11) continues to be the backbone of the team in the position as starting quarterback. His performance since his first game vs LaSalle high school has improved tremendously for a week of practice in between games. Pippin scored his first high school career touchdown running the ball through the Imhotep defensive line at the 5-yard-line in the 3 rd quarter. Previous quarterback Lonnie White (#10) worked with Pippin phenomenally as wide receiver. He completed multiple running receptions from Pippin to land first downs in the first and second quarter including a touchdown. Lonnie showed out in the position as wide receiver, and the decision of the coaches for Malvern Prep to move him was proven good. White also had an interception in the 3 rd quarter at the 42-yard-line with back to back receptions following. His true athleticism and high skill set with the flexibility to excel in different positions showed.

Caimin Hayes (#31) helped lead the defense this Friday and makes valuable points to his teammates in closing remarks by saying, “we ALL must give everything we got at every minute on the field regardless the score.” Coach Dave Gueriera follows Hayes remarks by emphasizing, “You find out about yourselves when you lose, this is the journey for us. Let’s look within because how we handle this is everything.” Coach breaks it down to the point that Malvern simply made more mistakes than Imhotep, two really good teams with the same record battelled it out to break for a win. He left the boys with a reminder that they will “have to work really hard and get ready for Berks Catholic.” Onto the next the Malvern Prep Friars go as they are hosted by Berks Catholic this Friday, September 20th. 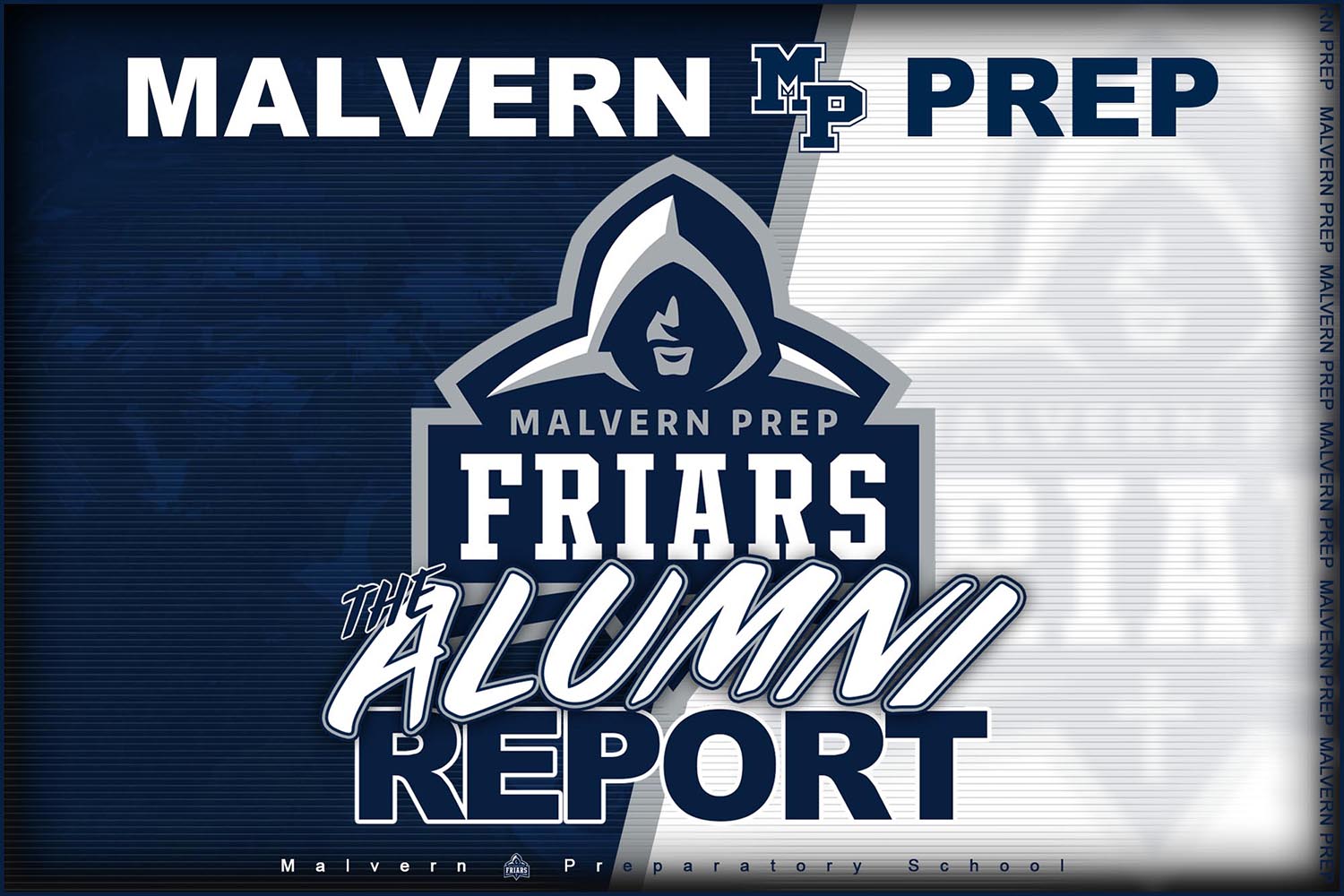 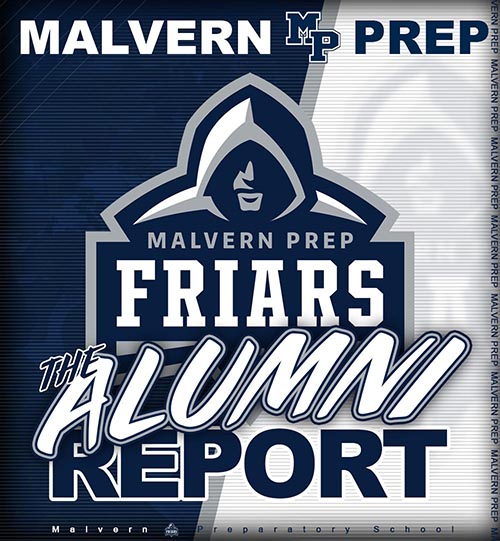